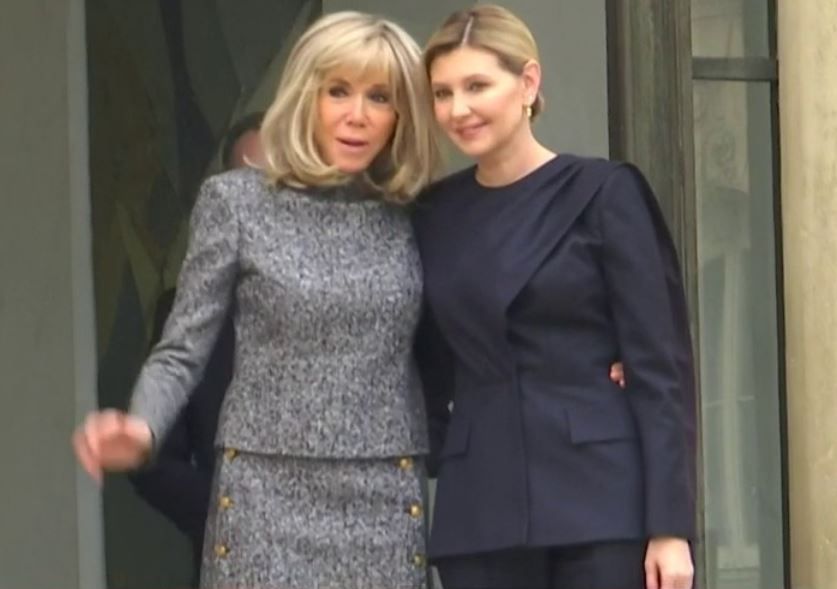 The Ukrainian first lady will be received by Brigitte Macron at the Élysée for a one-hour interview. It was not specified whether an interview with Emmanuel Macron was planned. The two women will then meet on Tuesday morning in the center of Paris to visit a school that has been welcoming Ukrainian children since the outbreak of the war.

This will be the third meeting between Brigitte Macron and Olena Zelenska. The first dates back to June 2019, just after the election of Volodymyr Zelensky. The Zelensky couple returned to France in April 2021 for a new official visit. The two women also jointly launched, at the start of the war, Operation Cigogne, the purpose of which is to allow seriously ill Ukrainian children to be received in French hospitals, so that they can continue their cancer treatment. .